EAT AT EASTER. A CULTURAL VISION. 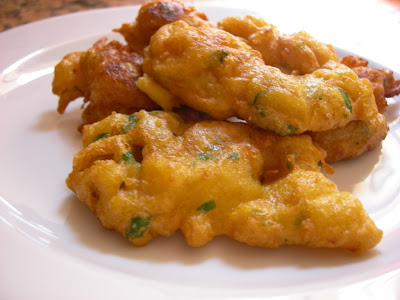 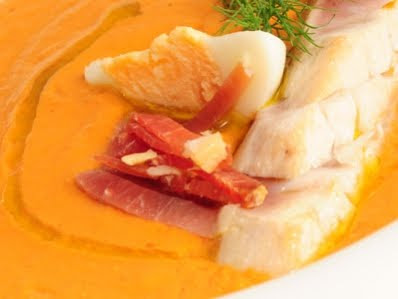 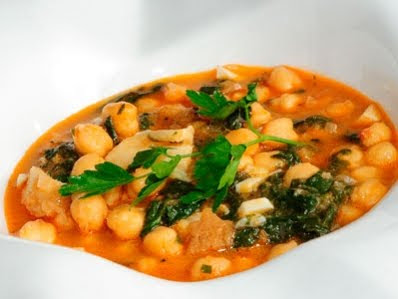 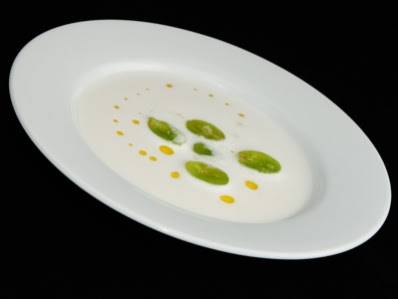 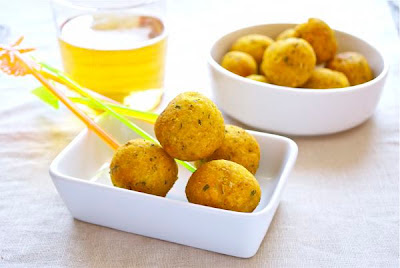 Eating is a basic need. Need food to nourish us. But also, being omnivorous our food must be varied to take advantage of physiologically all the nutrients in food.

The act of eating has not only a physiological function, is also an act full of symbolism. Humans, marked by their culture, select foods as edible and inedible. What is edible in a country, such as a dog in our country is not as it is treated as «partner and friend.»

When we introduce a food in our mouths, we begin the physiological process of nutrition, but in parallel we implement other, equally complex, psychological, ecological, cultural and social. In all peoples and cultures, food choices and diet are often conditioned by a religious prohibitions, considering what is good or bad for the soul and health (Contreras). A certain foods have been given a strong symbolic, according to certain attributes.

I want to focus today on the conditioning ideological, religious, typical of our culture, with strong Christian base, in which certain behaviors are considered sinful or the way to holiness, in the case of fasting. Still, the Christian religion is not the most severe compared with the Hindu, Mohammedan or Jewish.

It is the season of Lent when advised not to eat meat, food loaded with pleasure, and replace it with fish. It was a way to strengthen the spirit, the soul, by Faith. Today we live in a society opulent and rich in foods. Now a days we do not live Lent as 20 years ago, the ideological cultural conditions are changing.

The price of fish is more expensive than meat, but still, at this time we turn to typical Easter meals, many of them with vegetables and fish. Before, the price of cod was very cheap, so we can find it in: salad Malaga, in omelettes, fritters, soldiers of Pavia, ajocolorao in ratatouille, … and the Easter Vigil potage.

Other fish are used to make marinades, also prepared “in yellow”, with almond sauce. Legumes are used with spinaches, pumpkin, potatoes, noodles. Mushrooms, asparagus, aubergines… and with cod.

The desserts (need a good walk to burn off the calories we provide): the torrijas, buñuelos, pestiños, fried milk (with nougat iced from Casa Mira), Easter donuts, hornazo…

We must reflect on our rich cuisine and culture, and enjoy these meals in Malaga, during Holy Week. 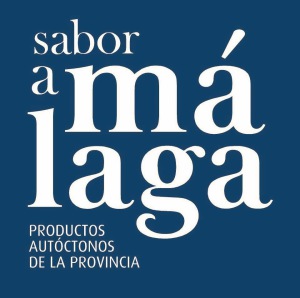 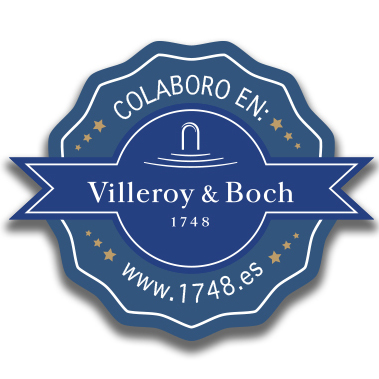